Skip to main content
February 18, 2018
Hello Hello
I'm back with another quick share, it's a bit late since Valentine's was middle of the week but this is a fun one and I've been wanting to share this for awhile so I'm going for it. I made these card boxes in 2013 for both of my girls for Valentine's Day, as a parent I'm guilty of wanting to spoil my girls any chance I can but I really didn't want to get them chocolate because they didn't need it and I really didn't want to get them another stuff animal that would add to the mess of an over abundance of stuffed animals already so I came up with this idea. 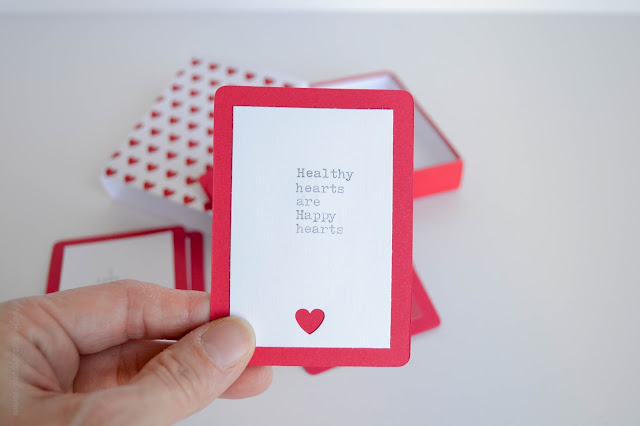 I made little Valentine's cards, about a half a deck's worth. The front of the card is a bit of advice for them or an idea for them to keep in mind 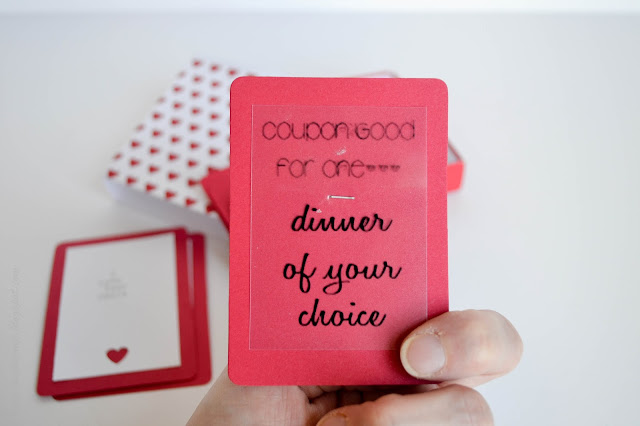 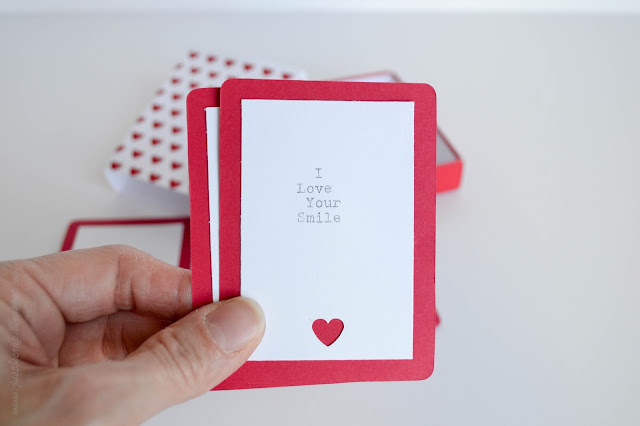 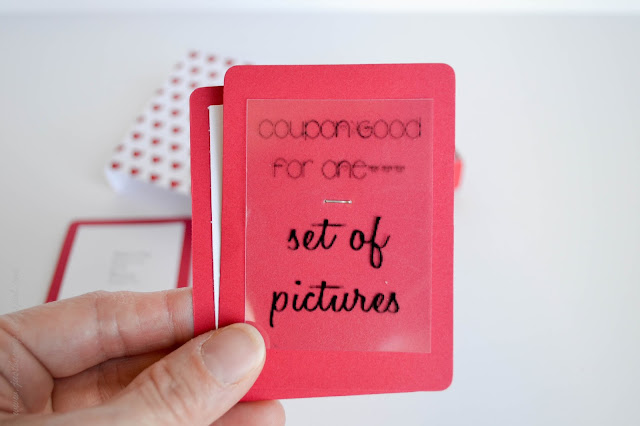 But they loved the entire set 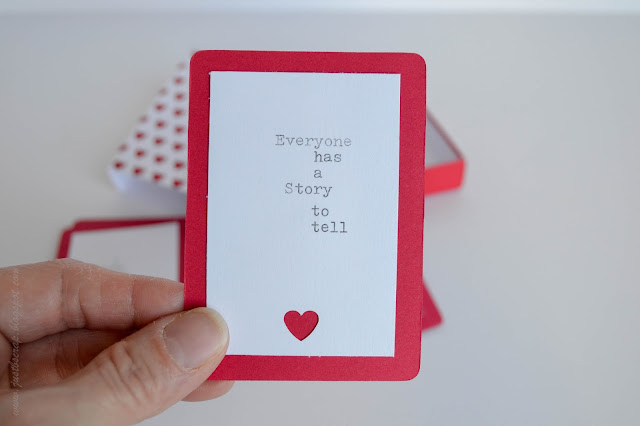 I think that this project will be one that I revisit when they are both older - when I can be even more creative. 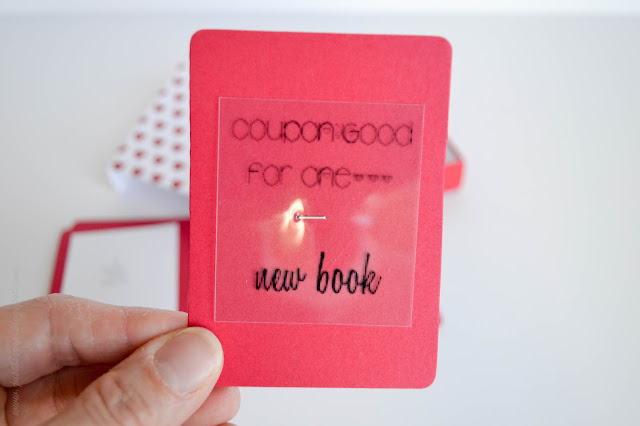 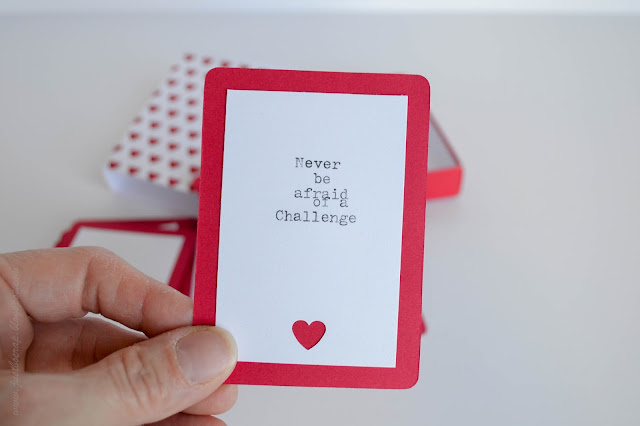 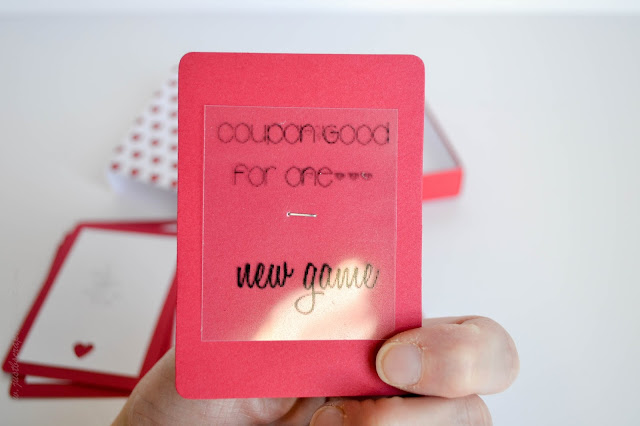 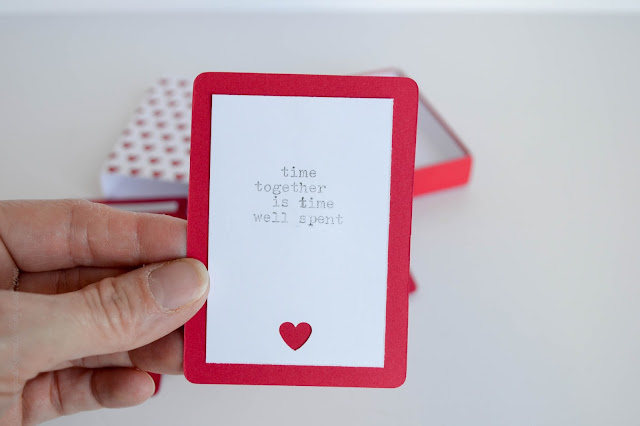 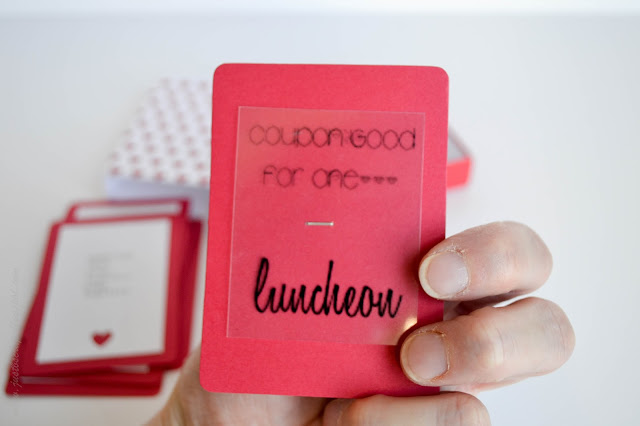 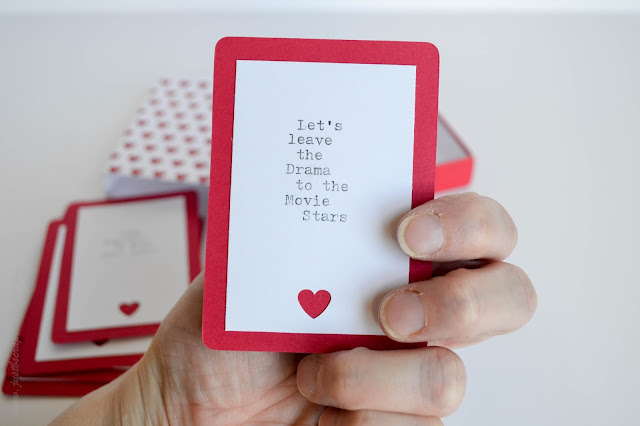 I also attempt (to no avail) that they be kind to each other but so far that hasn't panned out very well, they are sisters after all 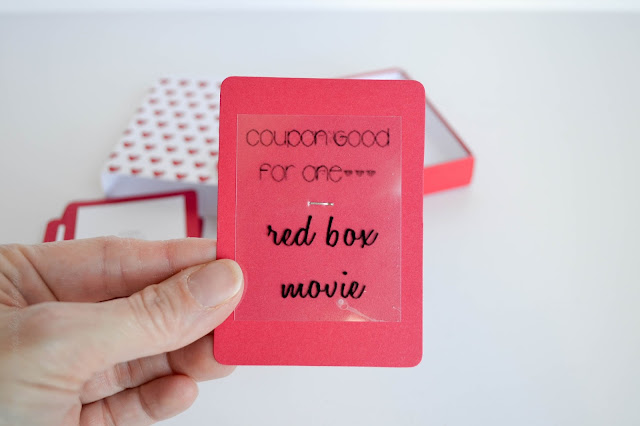 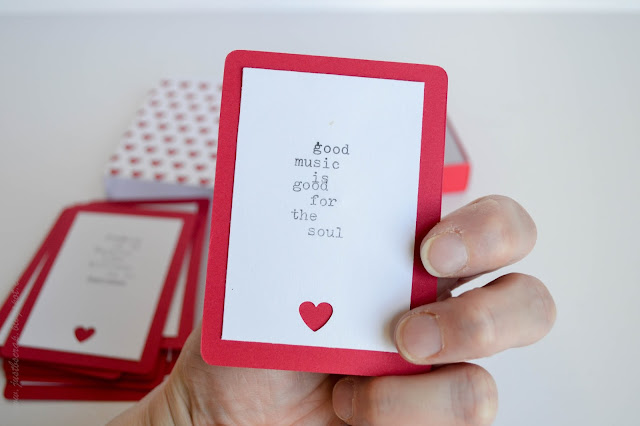 So as I mentioned I hope that I was able to offer you an alternative gift idea for next year, maybe skip the chocolate and stuff animal and give them something to think on 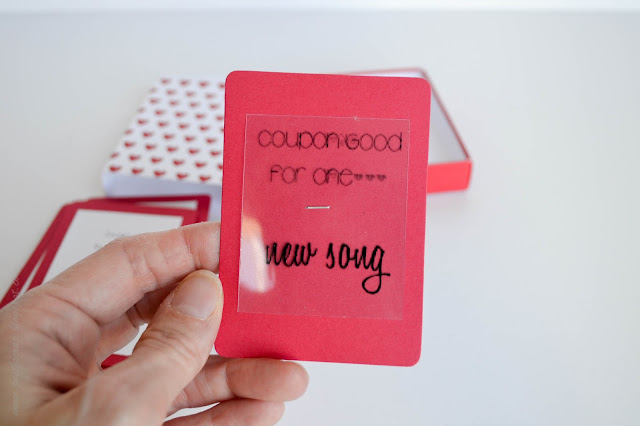 They'll hopefully be able to enjoy the moment for a while 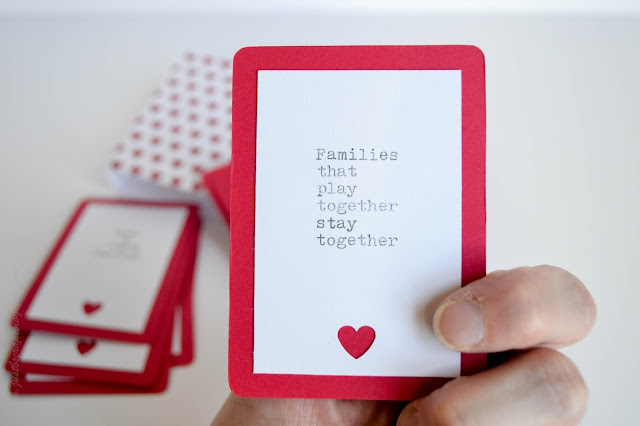 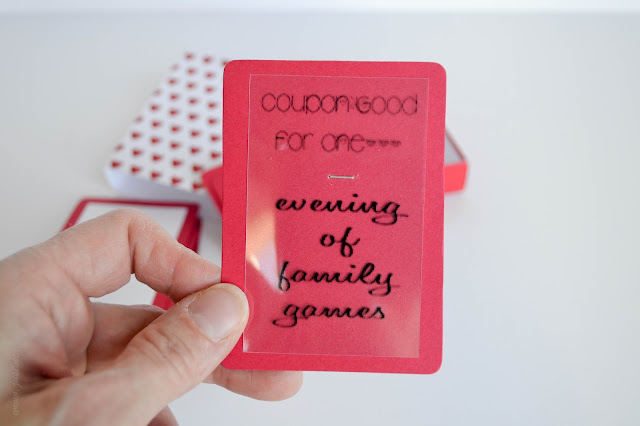 I thank you for stopping in and giving this a look see, hope you found some inspiration within and now go seek it out for yourself.